On December 6, the Founder of Peace and National Unity – Leader of the Nation, President of the Republic of Tajikistan Emomali Rahmon took part in an extraordinary meeting of the CIS Council of Heads of State in St. Petersburg of the Russian Federation.

The agenda of extraordinary summit of the heads of CIS states also included the coordination of actions on regional and international matters, including fight against terrorism and extremism, drug trafficking, and other transnational organized crimes.

Tonight, following completion of the extraordinary CIS summit, by the invitation of the President of the Russian Federation Vladimir Putin, the heads of state of the Commonwealth of Independent States saw the "Nutcracker" ballet at the Mariinsky Theater of St. Petersburg.

Speech of the President 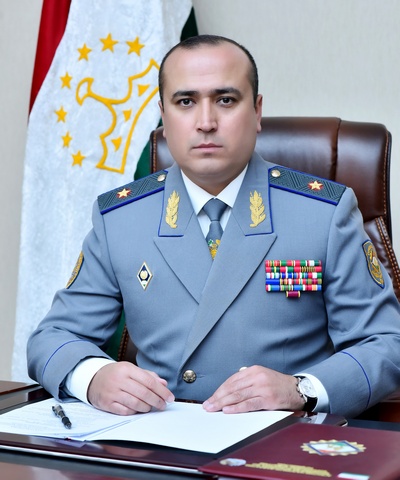 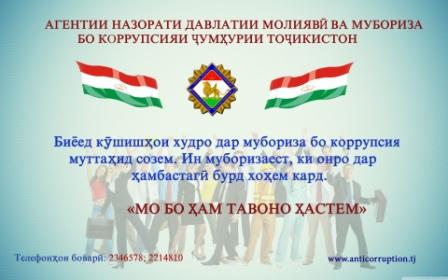 Галерея
© AGENCY FOR STATE FINANCIAL CONTROL AND COMBATING CORRUPTION OF THE REPUBLIC OF TAJIKISTAN , 2013-2021.